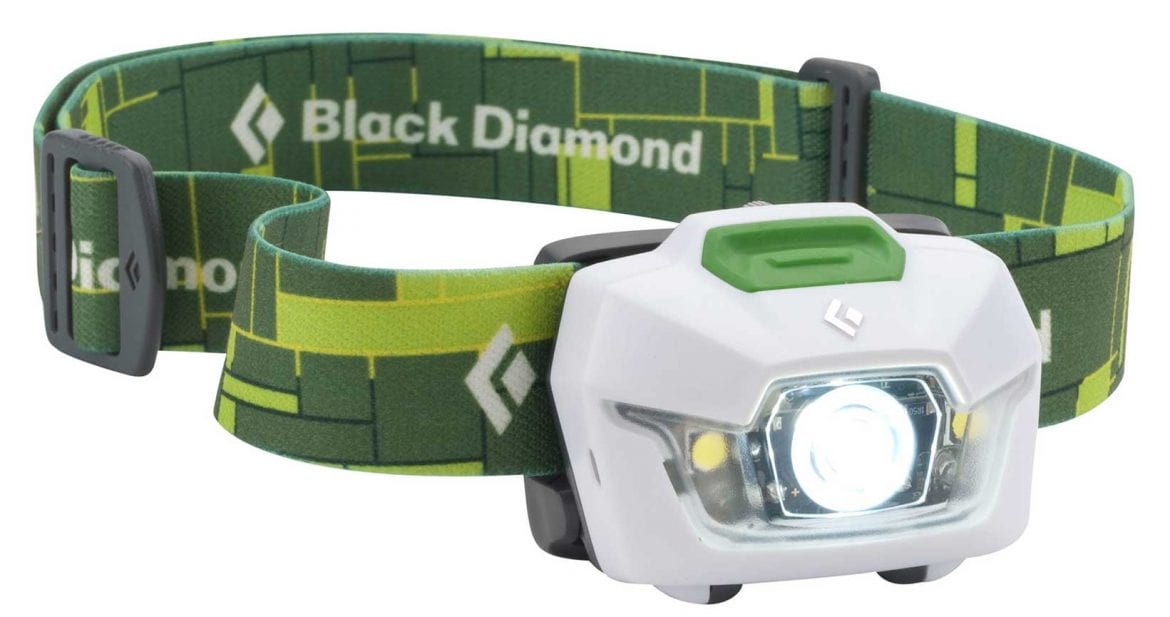 I don’t regularly find myself in a situation where I need to look up or pursue warranties on my outdoor equipment. I treat my gear with care and it usually lasts me a long time. When it does fail, it’s usually because of something I did, and I wouldn’t expect the manufacturer to cover it.

But it was a slightly different story with my Black Diamond Storm headlamp, which I received as a Christmas gift in 2011.

After using it in August of 2012 for my Mt. Rainier summit, and maybe once or twice after that, I put it into the storage closet and didn’t use it for a few months. When I pulled it out at the beginning of spring I discovered it wouldn’t turn on. Upon closer inspection, the casing was cracked which allowed moisture inside and killed my Storm from the inside out.

I had no clue how it happened, but figured “that was that” and I’d just have to deal with using my subpar, backup Petzl headlamp I picked up on the cheap.

But I decided to look into Black Diamond’s warranty policy to find they cover their headlamps for 3 years, which I found as a surprise. I saw a couple of other reviews were people talked about having issues with the casing and I figured I would send their warranty department an email “just for kicks”. I would be brutally honest about my situation:

I was given a Storm headlamp as a Christmas gift in 2011, and it is by-and-far the best headlamp I’ve ever owned! I use it for everything from pulling gear out of the shed after the sun has gone down to (trying) to summit Mt. Rainier.

Over the summer I pulled it out of the storage closet (after having not used it for a while) to discover it wouldn’t turn on. Figured the batteries were dead and when I went to open it up to take them out discovered much more than that. Much to my surprise, the casing around the screw that holds the battery door had small cracks in it, as did the front of the headlamp where the clear lens areas are. It almost looked like it had been dropped or stepped on, but the strangest thing is that there weren’t any abrasions or signs of impact on the outside of the casing.

Living in the PNW of course, those cracks allowed moisture into the housing and pretty much killed the headlamp from the inside out. It does seem to try to function, because when I put fresh batteries in it, upon placing the last battery in I get a quick flash of light, but then nothing at all.

Admittedly, I can only assume the downfall of my wonderful Storm was due to some unknown negligence on my part, as I don’t believe plastic just cracks “because it feels like it.” But having read a few other reviews from folks having issues with the quality of the body/casing, I figured I might as well reach out to the warranty department before tossing it in the trash.

I look forward to your response.

As always, keep doing what you do, which often involves keeping me alive!

I wasn’t optimistic, as I didn’t honestly believe there was a manufacturer defect with the headlamp.

I received a response the following morning from Mike Elggren, warranty supervisor with Black Diamond:

Sorry for your troubles with your lamp. Hard to say what may have caused the damage but your willingness to take responsibility is admirable and goes a long way around here. Please get us your address and let us know what color Storm you need and we’ll send one up.

Really? I was truly grateful at the offer to replace my Storm! It was an action that Black Diamond was in no way obligated or expected to take, but it was highly appreciated. I think it speaks extremely highly of Black Diamond as a company that truly cares about it’s customers, and that means more to me than almost anything else.

It is my opinion that customer service like that exhibited by Black Diamond seems to be few and far between these days. This was my first time calling upon the Black Diamond Warranty and, while I hope it’s the last, it’s reassuring to know if the situation arises again, I’ve “got a friend” in Black Diamond.