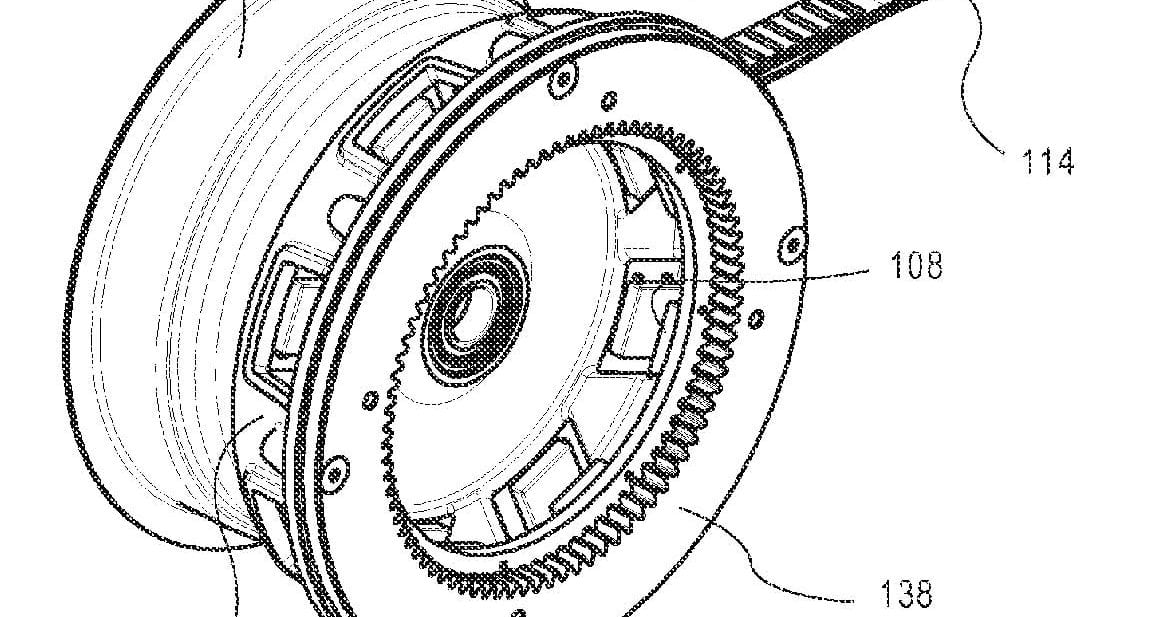 About a year ago, Sportrock was forced to remove their MSA Redpoint™ Descenders due to a “Stop Use” notice and subsequent massive recall that followed a couple of accidents in Australia and Malaysia. That seemed like a pretty big inconvenience for everyone at the gym, but I think most people assumed it was nothing more than a temporary setback and took it in stride.

I had all but forgotten about the issue until I saw this update today: Massive Product Recall Rocks Auto-Belay Industry.

Much to my surprise, MSA has pulled out of the auto-belay scene entirely. After failing to replicate the problems being reported, and being unable to create a solution for a problem they couldn’t duplicate, MSA decided to cut its losses and abandon the climbing community.

What I find particularly frustrating about this situation is that it would appear MSA had very little to do with the accidents that occurred, and that they were forced to walk away from their auto-belay systems as a result of a few negligent owners who chose not to abide by the recommended maintenance and service schedule for the Redpoint™ Descenders.

On the plus side, it looks like there may be some encouraging technology on the horizon utilizing a magnetic system (similar to systems used in roller coasters) to create an auto-belay device that is safe and reliable, although I don’t see these coming to my local gym anytime soon.

Personally, I miss the auto-belay systems at the gym (even though I always felt a little uneasy using them). Being able to climb by yourself was convenient, especially if you found yourself at the gym without a belay partner.

I will be interesting to see where the future of auto-belay devices goes. I think the need for auto-belay systems will continue to grow as rock climbing becomes a popular alternative to traditional forms to exercise.